By Lewis Perdue on May 25, 2015 in Featured, Hormone/Endocrine Disruptor Basics, Myths That Can Kill You

See also: This is why you need to be concerned about tiny doses of environmental chemicals like BPA

Hormones are tremendously powerful. And yet, they have huge effects on your body and health at incredibly tiny amounts — parts per billion and parts per trillion.

For example, this article published by the U.S. National Institutes of Health  notes that adult levels of the form of estrogen known as E2 ranges from 20 to  200 parts per trillion: (ppt) in women and less than 50 ppt for men.

Parts per trillion is such a tiny amount that it’s almost impossible to imagine. But consider this: the U.S. National Institute of Standards and Technology: says one part per trillion is like as quarter teaspoon of sugar dissolved in an Olympic-sized swimming pool. 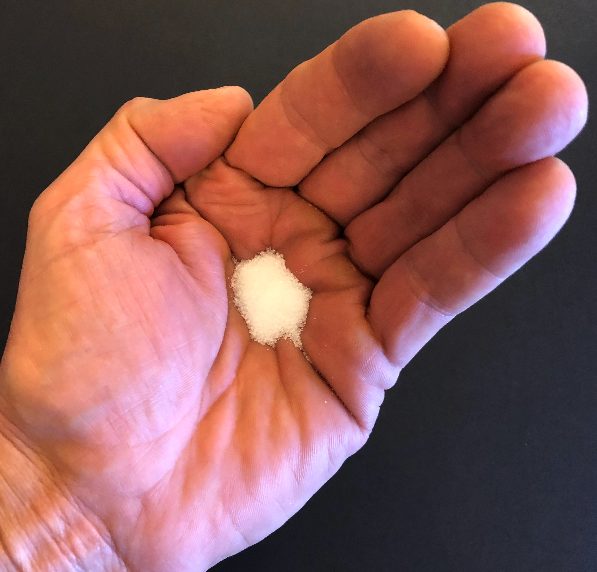 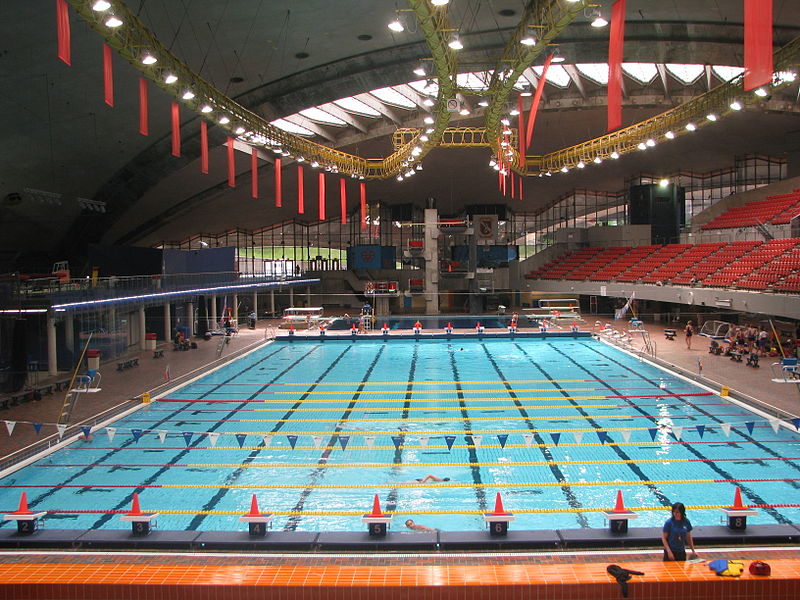 The power of parts per trillion

Significantly parts per trillion is where hormones do their best work (or harm).

For example, that NIH study referenced above, explains that, in  developing children, an increase of E2 from less than 1 ppt to 4 ppt can increase pre-pubertal growth rates by more than 60%.

Many compounds — including Bisphenol A (BPA) can interfere with normal hormone function and have also been shown to cause serious changes in gene function and basic cell metabolism. BPA was invented as an artificial form of estrogen.

More ominously, this study from the NIH journal, Environmental Health Perspectives shows that most Americans (92.6%+) carry constant BPA concentrations measured in parts per BILLION which is a thousand times greater than parts per trillion..

This peer-reviewed journal article which reviewed a large number of studies covering blood BPA concentrations found widely varying levels in humans. However, a rough median of the levels are somewhere between  0.3 ppb to 0.5 ppb = 300 to 500 parts per trillion. (Parts per billion = 1,000 parts per trillion).

Compare that with hormones in parts present per trillion. It’s easy to see how the greater concentrations can cause interference.

Early chemical industry studies on BPA insisted that forms of BPA that were processed by the liver were not biologically active.

However, more recent peer-reviewed studies by NIH and universities have found those early studies to be inaccurate. Indeed, there is early emerging evidence that newly discovered metabolites of BPA may be even more harmful than the BPA itself.

The scientific term for “trillionth”is “pico” — a picogram is 1-trillionth of a gram.  (A gram is equal to 28 ounces.)

Significantly, such as Bisphenol A (BPA)  are artificial estrogens that are present in our bodies in parts per Billion. That is 1,000 times more concentrated than parts per trillion.

The scientific term for “billionth” is “nano” —  nanogram is 1-billionth of a gram … and 1,000 times larger than a picogram.

Because of its role as an artificial estrogen, many scientists refer to BPA as an Endocrine Disrupting Compound (EDC). However, BPA also interferes with gene expression and with many cellular systems. We will refer to the entire category (including EDCs) as harmful environmental chemicals (HEC).

Many BPA and other HECs are present in much larger amounts than hormones — nano-concentrations — parts per billion. That’s a thousand times more concentrated than parts per trillion.

EDCs can be harmful because your cells are complicated and fragile in ways that are also hard to imagine.

You can smell fragrances in parts per trillion and your natural hormones (and EDCs) can coordinate (or disrupt) body functions in concentrations of one part in a billion or a trillion.

The concept might be easier to grasp if we consider your own experience with these levels.

If you have ever smelled the faint odor of natural gas, you’ve detected something in the parts per billion range. Actually, because natural gas is odorless, what your nose can smell at the ppb range the stink of mercaptan, which is added to natural gas as a safety feature.

And parts per trillion? If you have ever smelled a pungent, musty “corked” stench on a wine cork, you can sense that even if it is present in a concentration of 1 ppt.

Why Is It Important To Grasp The Essence Of The Improbably Small?

Because all of us – especially government regulators – need to get past the entirely human misconception that tiny amounts don’t matter. More than any other single issue, the failure to grasp the enormous power of tiny concentrations has stalled effective regulation and allowed EDCs to continue to damage your health.

Extensive studies and medical science have proven that hormones and EDC hormone imitators both have major effects on cells at those improbably small concentrations because cells are exquisitely complicated and incredibly fragile. It doesn’t take much of the correct hormone to have the desired effect. Likewise, it takes just as little to throw the entire system out of whack.

Ironically, both EDCs and hormones may have more powerful different effects at lower levels than at higher ones. Others may have no effect at higher concentrations because they overload the system and cause cells not to respond at all.

Let’s again use your nose as an example. Your nose can detect hydrogen sulphide gas in the parts per billion range. You know it as the odor of rotten eggs, and part of bad breath.

But when the levels of hydrogen sulfide reach high concentrations, it is a deadly poison, but it overloads nerves and becomes odorless again. As it gets more harmful, it turns off the receptors in your nose.

There are many reasons why EDCs can be more harmful at lower concentrations than higher ones. We’ll cover that phenomenon later on because it’s a major stumbling block preventing the U.S. government from regulating EDCs all.